the September Firefighter of the Month 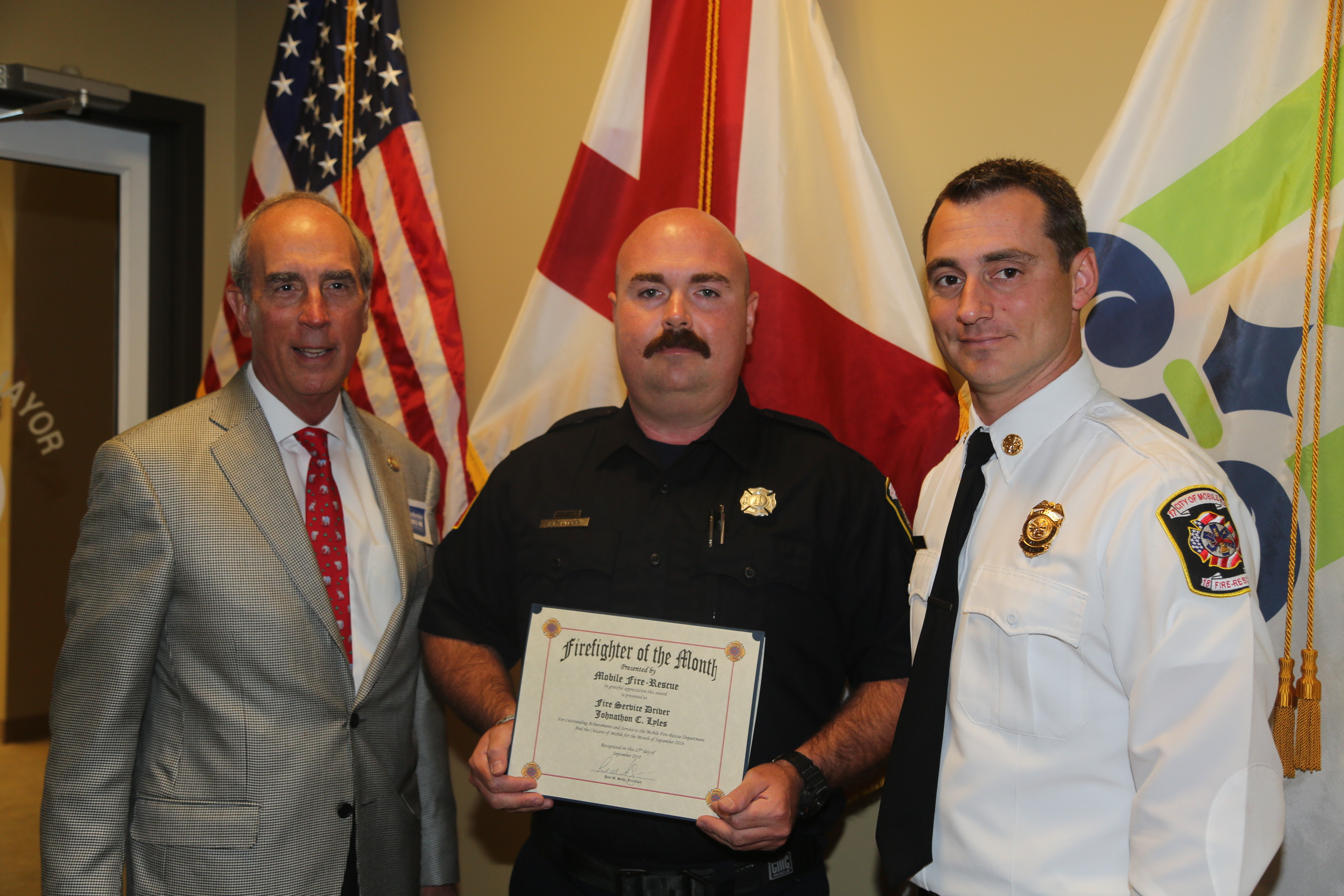 MOBILE, Ala. – The Mobile Fire-Rescue Department is proud to honor Fire Service Driver Jonathan Lyles as the September 2018 Firefighter of the Month.  Earlier this year, Driver Lyles, who is approaching his 10th year of service, accomplished a feat that very few firefighters in the state of Alabama can boast, when he successfully obtained certification as a Smoke Diver from the Alabama Fire College. The Smoke Diver is designed to push firefighters to their mental and physical limits in daily, grueling fire ground training and realistic scenarios.

Completing the Alabama Smoke Diver course is so rare that only 1/10th of 1% of all Alabama firefighters can officially claim the title of Smoke Diver. Even Lyles' own class failed to finish the full course with 100% of the participants at the end of the week. When Mobile Mayor Sandy Stimpson questioned him about how he feels as a firefighter after completing the demanding course, Driver Lyles attested, "More than making you a better firefighter, it [the course] makes you a better person." 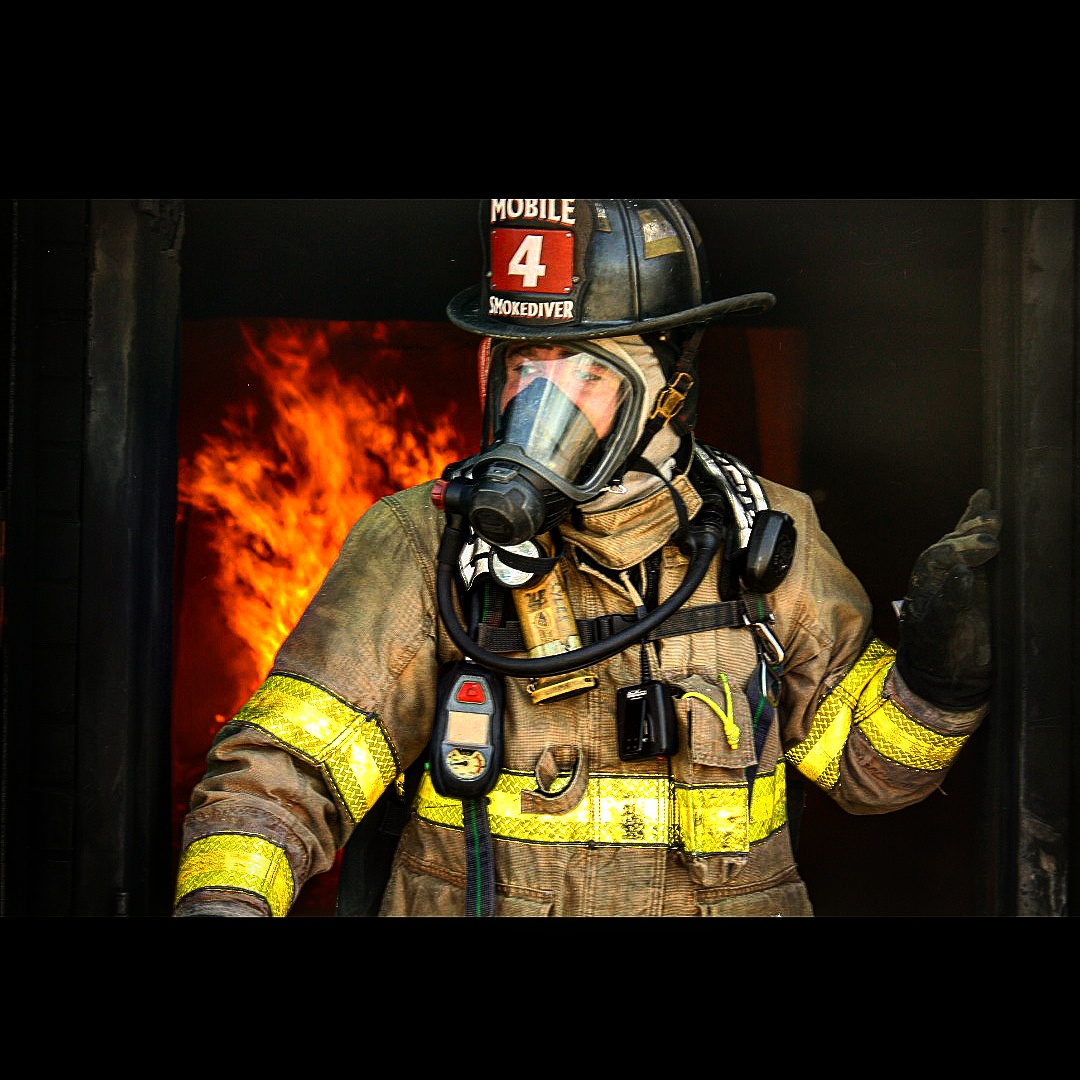