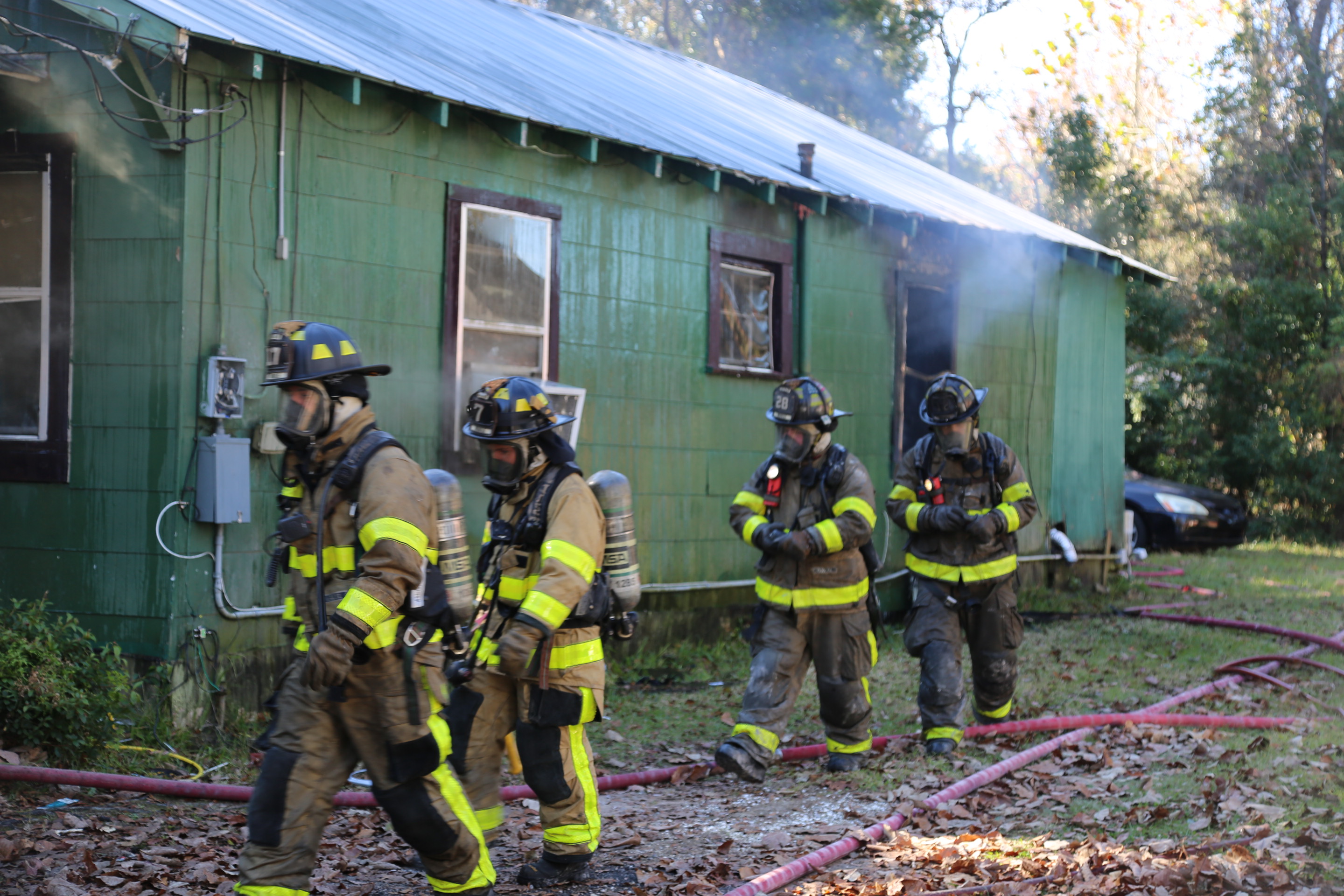 At approximately 12:21 hours, Mobile Fire-Rescue Department companies were dispatched to the 200 block of Page Avenue for reports of a home on fire in the area. Upon arrival on scene, fire personnel confirmed heavy amounts of smoke flowing from a single-story, residential structure.

Fire scene operations were immediately established, as suppression teams began their initial fire attack and search & rescue units reviewed the property. All occupants were able to safely evacuate the structure prior to MFRD arrival on scene.

Fire was discovered in a rear bedroom of the home, with extension into an adjacent room and the attic. All signs of fire were confirmed extinguished by 12:58 hours, while crews horizontally ventilated the home of toxic smoke and gases. No injuries were reported from the incident.

Fire Investigators determined the fire as accidental, stemming from a space heater in the rear bedroom.