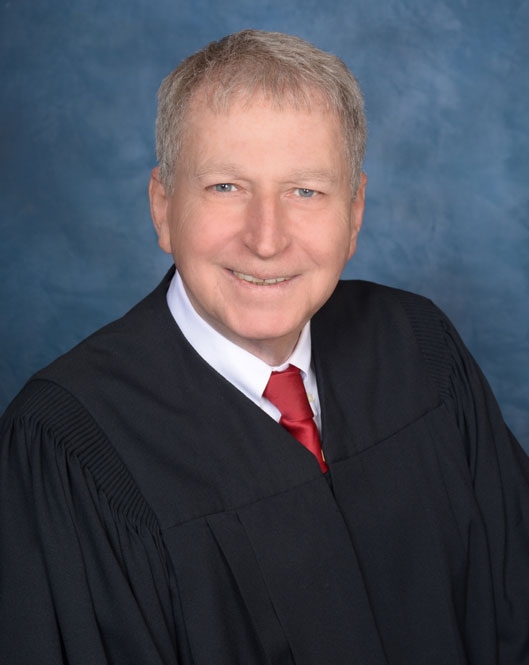 Judge Holmes Whiddon earned his undergraduate BA Degree from the University of South Alabama in 1972 with a Major in Political Science and Minor in Economics.  While at USA he served as President of the Political Science Association, was a member of the Scholarship Committee, Debate Team, and a Senator in the Student Government Association.  Judge Whiddon earned his Doctorate of Jurisprudence Degree from Cumberland School of Law in Birmingham, Alabama. Following his graduation in 1976, he returned to his hometown of Mobile, Alabama and began his private practice of law representing clients in criminal law, civil cases, workman compensation, probate and domestic relations. He was admitted to practice before all courts in the State of Alabama, the U.S. District Court for the Southern District and the U.S. Fifth Circuit Court of Appeals.

Judge Whiddon was appointed as a full-time judge for the City of Mobile in 2006 and continues to serve as the Presiding Judge of Mobile Municipal Court.

During his tenures as Environmental Court Judge and as President of the Alabama Municipal Judges Association he was a frequent presenter and lecturer at judicial and court clerk seminars and the Alabama Judicial College.  Judge Whiddon provided seminar presentations on topics of: