History and Significance of the Graveyard

Church Street Graveyard was acquired by the City of Mobile in 1820, and replaced the older colonial burial ground located at the site of the present Cathedral. The earliest burials in the graveyard in fact date from 1819, while negotiations for the purchase of the site were still in progress. Many of the early burials were victims of yellow fever.
The graveyard was drawn off into rows and lots, the rows numbering one to twenty north to south. The lot numbers increase from east to west by tens. Many individuals important in Mobile’s early history are buried in the graveyard. Among them are Don Miguel Eslava, an early Spanish official, Dominique Louis Dolive, an early French settler and James Roper, The builder of Oakleigh. The best known burials are of course Joe Cain and Julian Lee Rayford, both important figures in the history of Mardi Gras in the city.

The gravestones are important in and of themselves. Sharyn Thompson wrote of this in the Fall of 1993, “The early above ground tombs are important to the study of the development and diffusion of funerary architecture in the colonial Gulf Coast region. Many of the gravestones at Church Street are significant because they are excellent examples of stone carving work done in two different areas (New England and the Gulf Coast) at about the same time. The various pieces indicate differences in carving styles, techniques, and materials, as well as two distinct cultural groups with divergent religious beliefs and attitudes toward death. In addition, because gravestone carving is considered America’s first true folk art, some of the examples of individual stone carvers’ work at Church Street are significant to the study of the development of stone carving.

She assesses the value of the graveyard as great, “through the tombs, markers, monuments and other funerary materials, the graveyard tells the story of Mobile’s historical development and the people who made contributions to its’ heritage. The site’s significance as a tourist attraction, and as a regional historical/genealogical resource must not be underestimated. The graveyard is also important as passive open space in the surrounding neighborhood.”

Most 19th century cemeteries feature a variety of cast and wrought iron fences, benches, and statuary. Church Street Graveyard is no exception. During the 19th century wrought and cast iron were often combined in fences, the bars being of wrought iron (that is made by a blacksmith) while the decorative cresting and gates were cast (that is poured into a mold). A great deal of ironwork was imported into Mobile from such firms as Wood and Perot in Philadelphia. Some was cast at local foundries like that of John Lang or the Gulf City Foundry. Not all iron work is marked, so it is not always possible to attribute a piece to a particular manufacturer. Church Street Graveyard features a mix of local and imported pieces. In addition to being highly functional, historic ironwork is beautiful, featuring artistic designs and patterns popular in the Victorian age.

In the summer of 1993 the Church Street Graveyard Preservation Foundation was formed by the Historic Mobile Preservation Society (HMPS). The Foundation consists of members representing the HMPS, City Museum, Mobile Historic Development Commission, Church Street Historic District, Parks and Recreation Department and Friends of the Magnolia Cemetery.
The Foundation consulted with Sharyn Thompson, a cemetery consultant in Tallahassee, Florida on how best to approach the restoration of the graveyard. Ms. Thompson recommended the preparation of a master preservation plan for the burial ground. “This would consist of a conditions assessment of each marker with the appropriate conservation treatment and work specifications noted and an evaluation of historical/cultural resources which places the graveyard in its proper local and regional context and determines the ‘value’ of each marker and structure based on architecture, artistic design, stone carver, associations with persons or events of historical significance, etc. The preservation plan, developed from the results of these studies, will indicate which items should be given priority for preservation and determine how work can be phased to make best use of time and funds that are available for the project. It will also make recommendations regarding such topics as historical landscaping, security and maintenance of the site and markers.”

The Foundation has made the preparation of such a plan a priority. Because of the scope and cost of such an undertaking, the Foundation will attempt to accomplish as much of the work as possible through the training of volunteers working in conjunction with professionals. To that end, the Foundation has prepared a Historic Ironwork Survey, meant to be the first in a series of surveys in the graveyard. 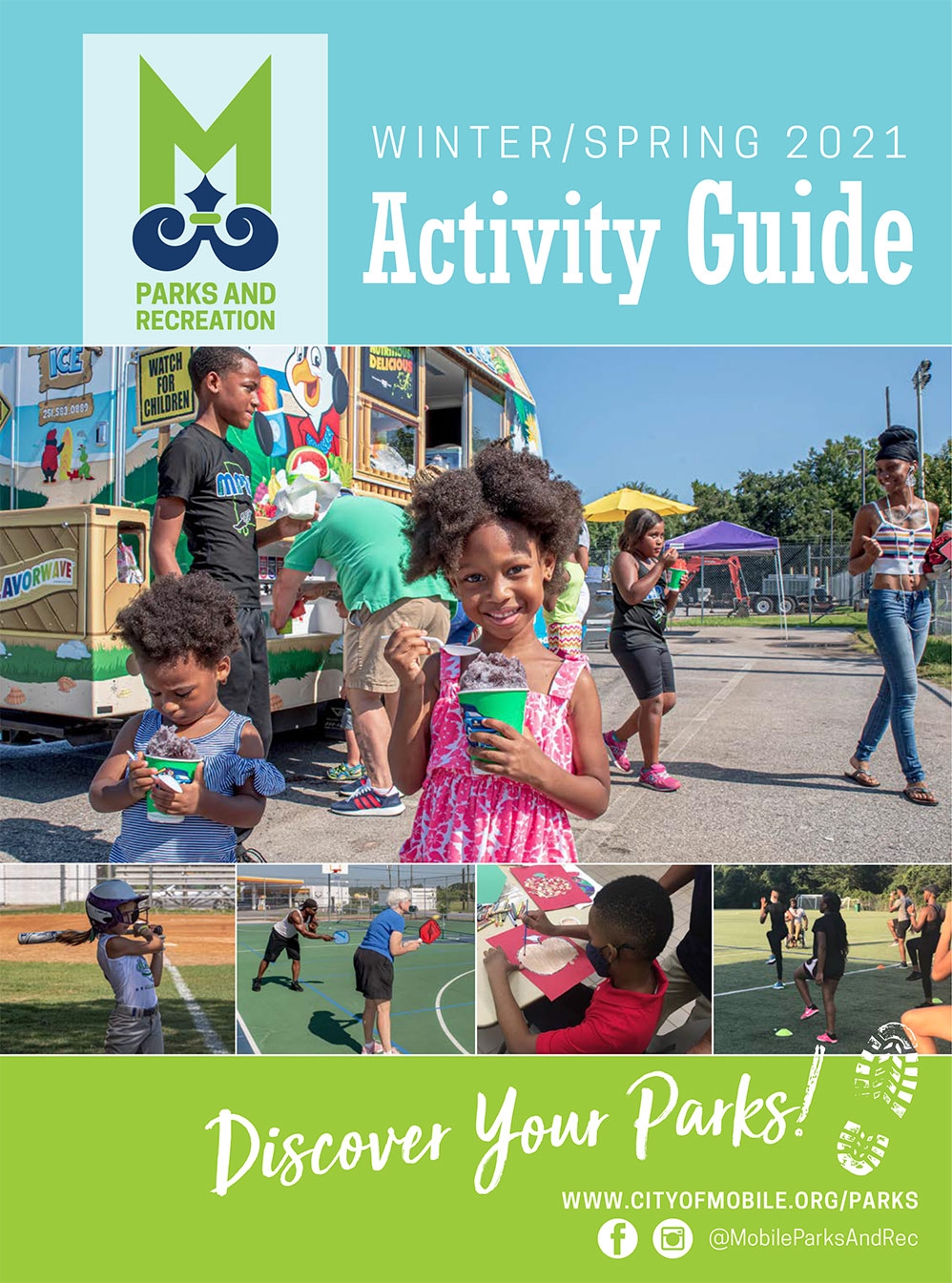