Fire Service Driver Brenda K. Moses is currently serving as an Inspector with the Bureau of Fire Prevention division of Mobile Fire-Rescue Department. Inspector Moses consistently shows herself to be an outstanding employee and an asset to the division. Inspector Moses has been a key figure in creating ways of bringing fire safety measures to Mobile’s business community. In doing so, she has worked with such companies as White-Spunner and Springhill College, ensuring positive resolutions to potentially disastrous situations which presented with destruction and devastation at the project’s onset.

In many cases, Inspector Moses is able to work on large projects while shuffling other Bureau duties, accounting for approximately 20% of all building code inspections; thus, certifying that the public and business owners are satisfied and safety compliant. Inspector Moses’ relentless effort has, no doubt, contributed to making Mobile a safer city. 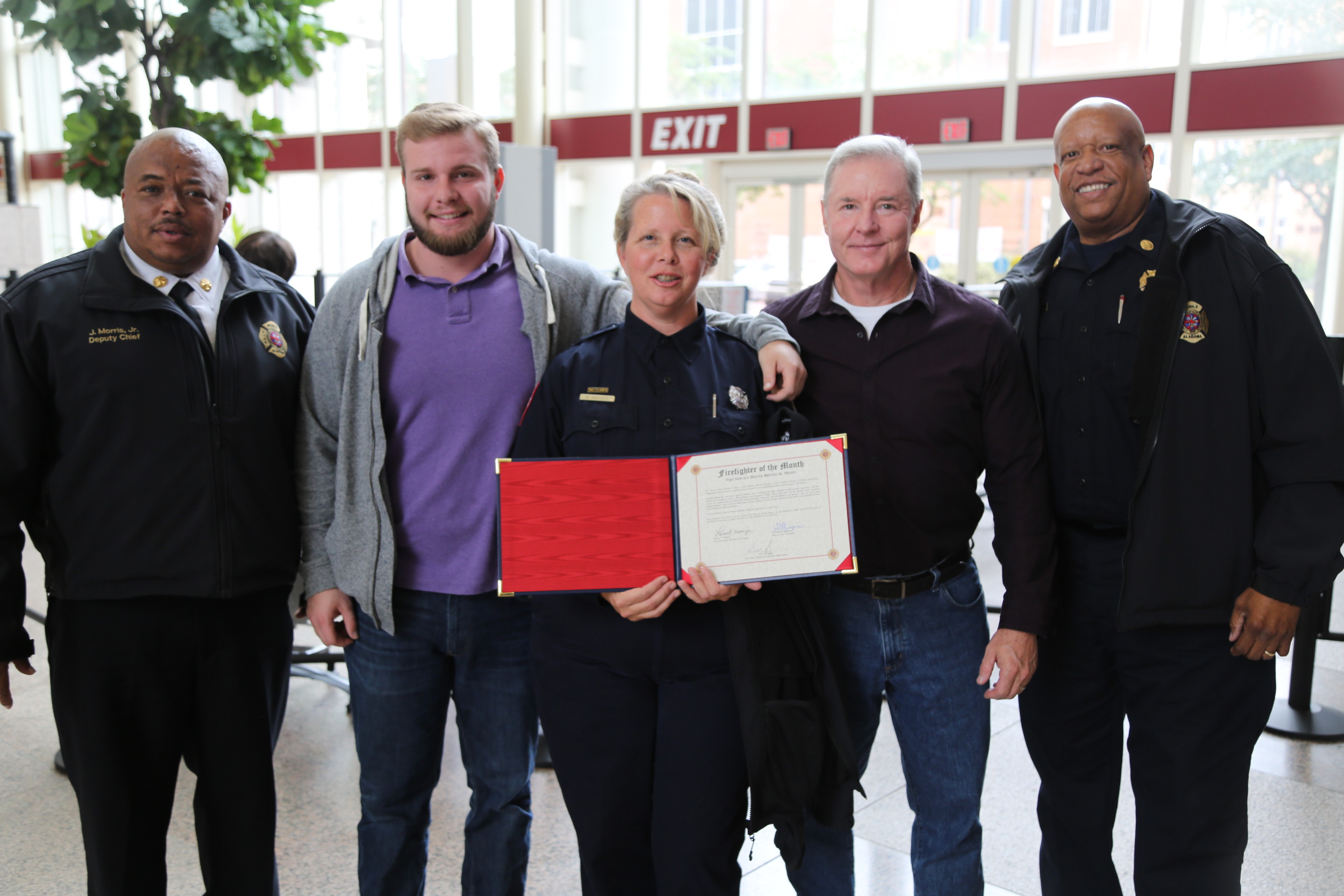