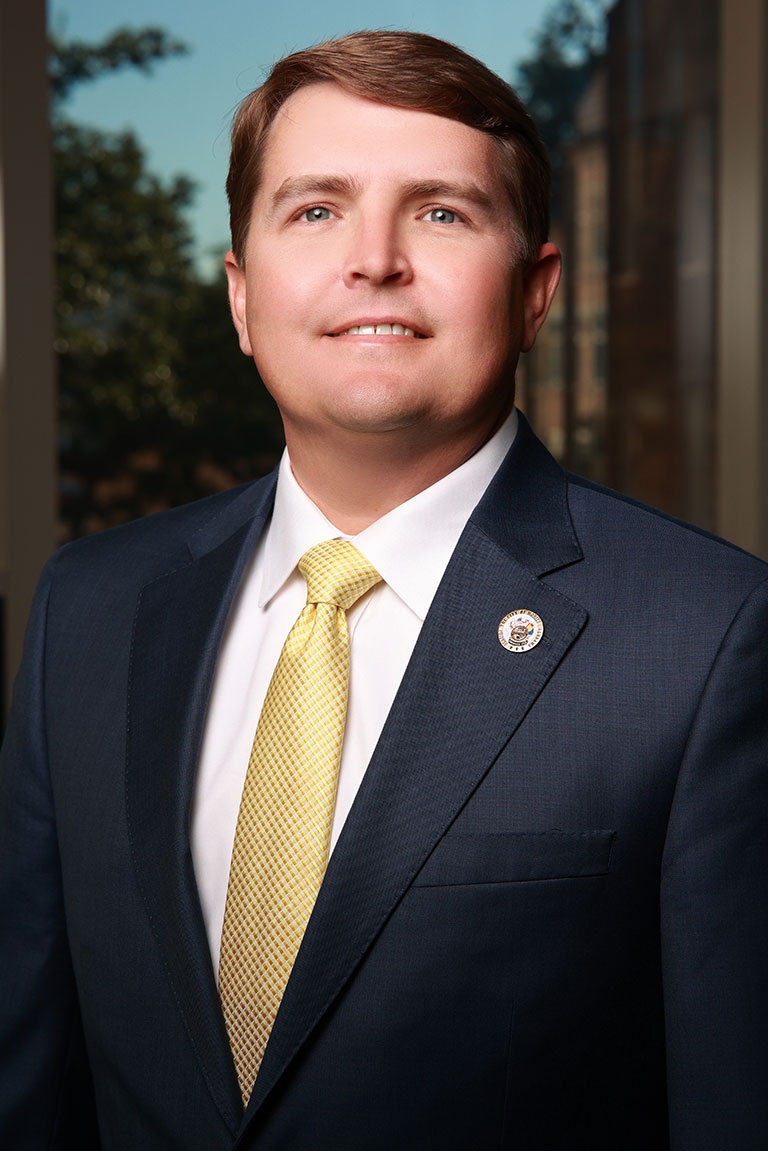 Ben Reynolds is a life-long resident of Mobile, Alabama.

A graduate of Theodore High School, Ben, and his family have been a part of the Dog River Community for decades. They have been involved in its development in numerous capacities.

Ben attended Troy University where he pursued a career in risk management and insurance. After Hurricane Katrina struck the Gulf Coast in August of 2005 and Hurricane Wilma caused massive devastation in south Florida two months later, Ben left Troy to pursue a career as an independent insurance adjuster in South Florida. He spent the next few years in the insurance business before returning to his studies at Faulkner University where he obtained a bachelor’s in Business Administration.

Ben has held property and casualty insurance licenses for over 15 years and has handled claims across the United States. Ben served as the Riviere Du Chien Property Owners president from 2019- 2021, was a member of the City of Mobile Golf Course Advisory Board, and an ambassador for the Mobile Area Water and Sewer System. He continues to volunteer his time to the Riviere Du Chien Property Owners Association.

Ben is the son of James Reynolds and the late Tammy Horton. He is married to Melanie Cain Reynolds. The couple has two daughters.