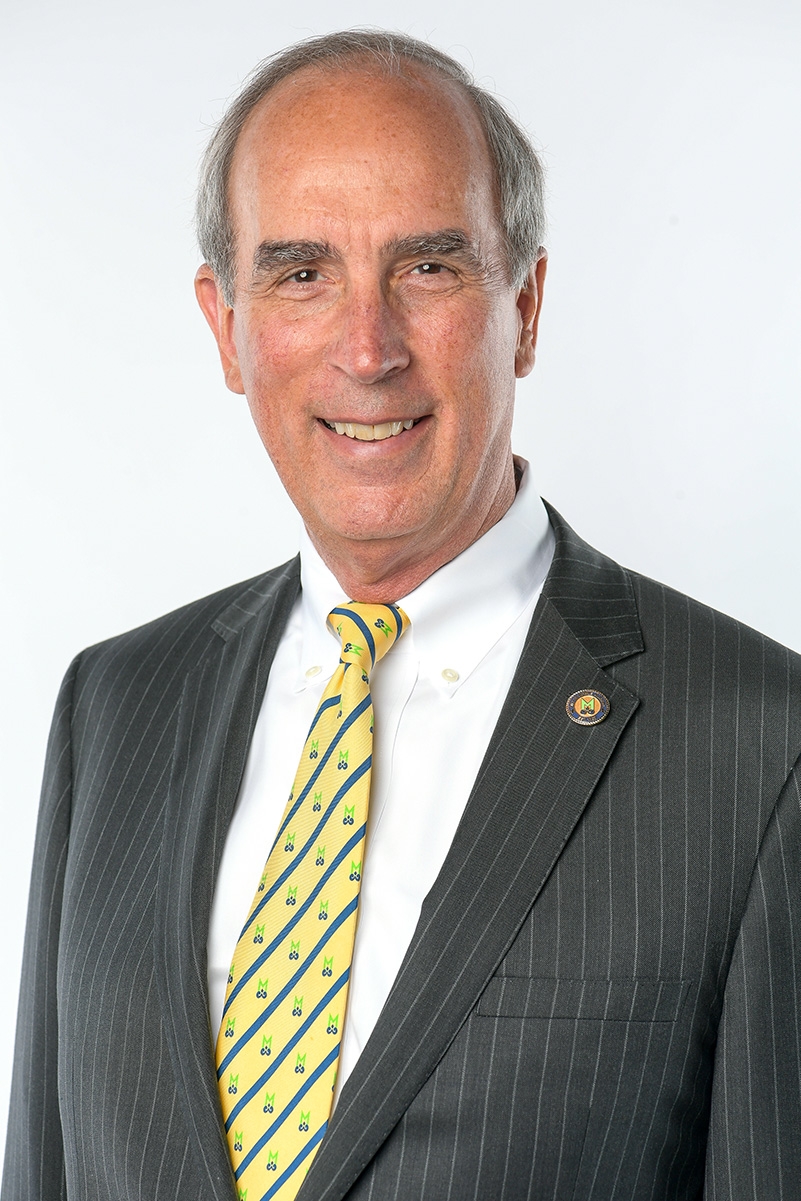 Sandy’s vision is for Mobile to become the safest, most business and family friendly City in America.

The City of Mobile’s 108th Mayor, Sandy Stimpson has a bold mission for Mobile’s citizens to become One Mobile – a safer, more business and family friendly city.

Driven by a desire to affect positive change in the life of each citizen, Mayor Stimpson has proven that the greatest level of success is achieved when everyone has a seat at the table. Stimpson’s four decades of experience in the private sector and extensive community service provide a solid foundation for the type of practical change he has generated in just seven years in office. Mayor Stimpson has ushered in a new culture at City Hall, emphasizing a commitment to transparency, effectiveness and efficiency.

Since assuming office in 2013, Mayor Stimpson’s tenure has been marked by major achievements that stand to make a lasting impact for all citizens. Stimpson and his team have executed such transformative initiatives as Map for Mobile, an unprecedented increase in the delivery of infrastructure improvements, and the city’s first supplier diversity program.

Mayor Stimpson’s leadership has led to unparalleled reform of city finances. Stimpson and his team built upon responsible fiscal stewardship to put the city on sound financial footing, reducing bonded indebtedness by nearly $100 million, and unfunded liabilities for pension and benefits by $200 million, leading to credit rating increases from both Moody’s and S&P. During the same period, he has built and maintained a two-month rainy day reserve fund and awarded six raises totaling 17% for city employees.

Mayor Stimpson’s civic and business endeavors, both locally and statewide, have been numerous and varied. He has served on the boards of the Boys & Girls Club of Southwest Alabama; the Mobile Area Chamber of Commerce; the Alabama Policy Institute; the Business Council of Alabama; and the University of Alabama President’s Cabinet.

A graduate from the University of Alabama in 1975 with a bachelor's degree in civil engineering, Stimpson began a nearly 40-year career in his family's lumber manufacturing business. Starting at an early age, he worked his way up through virtually every position in the family business including serving as its CFO and ultimately its Executive Vice President.

Mayor Sandy Stimpson and his wife Jean have been married since 1975 and have four grown, married children and 14 grandchildren. They are longtime, active members of Ashland Place United Methodist Church.

To request the Mayor's attendance or participation, please call the Mayor's Office at 251.208.7395.