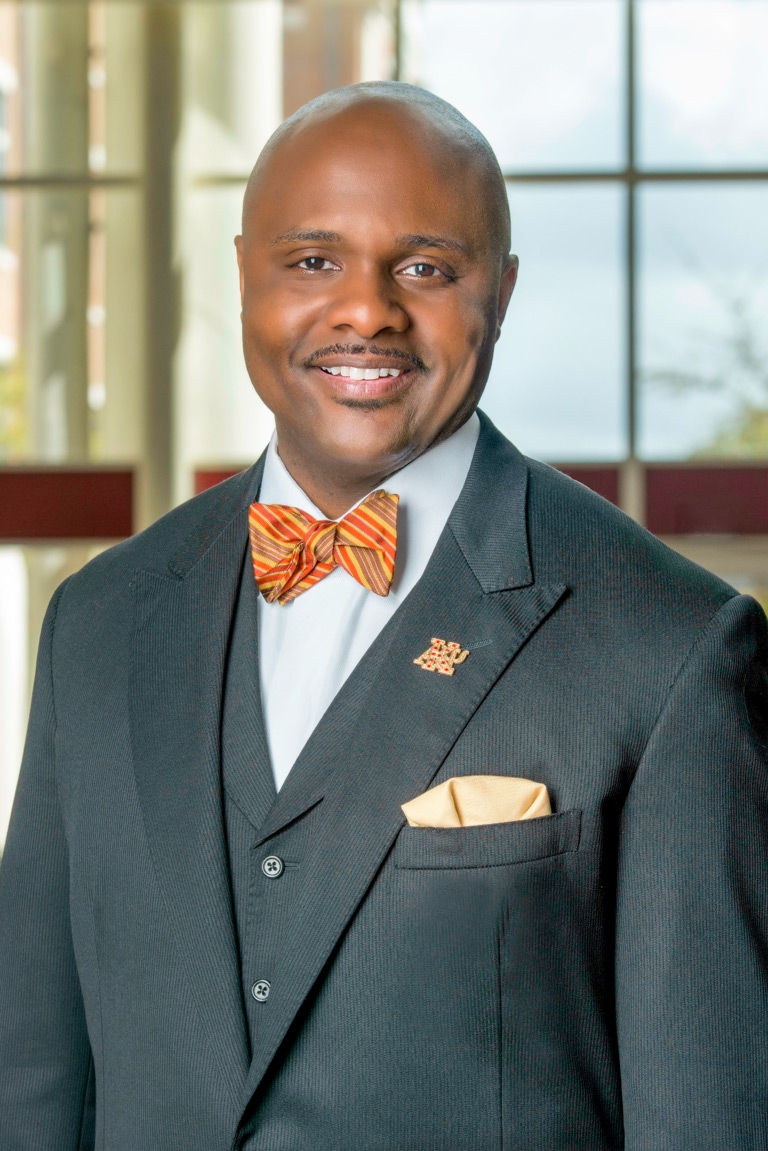 C. J. Small is the Vice President of the Mobile City Council and is a native and resident of Mobile, AL. He is 1997 graduate of John S. Shaw High School and an active and dedicated member of the Mt. Sinai Missionary Baptist Church, where he serves as a Church Trustee, Sunday School Musician and Sunday School and Baptist Training Union Teachers. He received his Associates degree in Funeral Services from Gupton-Jones College in Atlanta, GA in 2000 and a Bachelor's degree in Human Resources from Faulkner University in Montgomery, AL in 2008.

The Police Citizens Community Relations Advisory Council will meet on Thursday, April 13th at 6:00 pm in District 3. The...

Councilman C.J. Small will hold a Community Clean Up this Saturday, October 22nd in partnership with the Riverside...