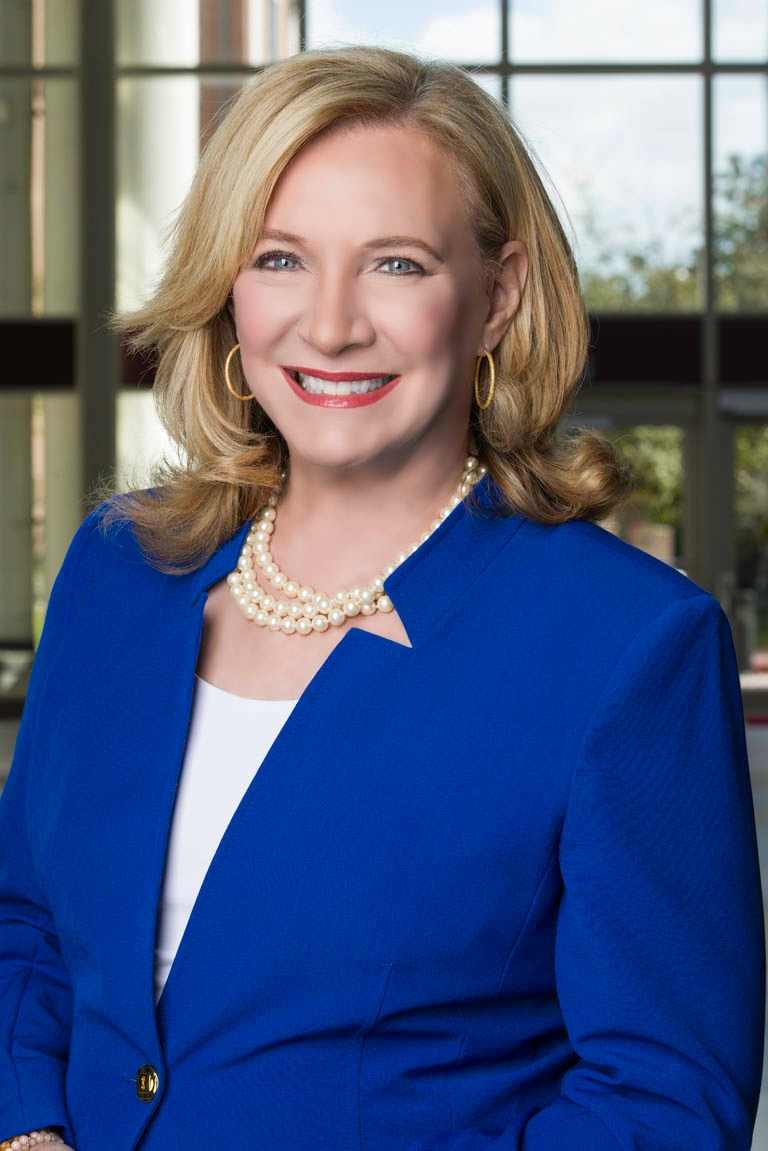 By Council President Gina Gregory – District 7 Over this past year, Mobile has been On the Move! Major...

Council President Gina Gregory will hold a district meeting next Monday, November 21st at 6:00 PM at the Friendship...

Mobile, AL – There will be a community meeting for residents of the Park Forest and Alpine Hills Communities this...