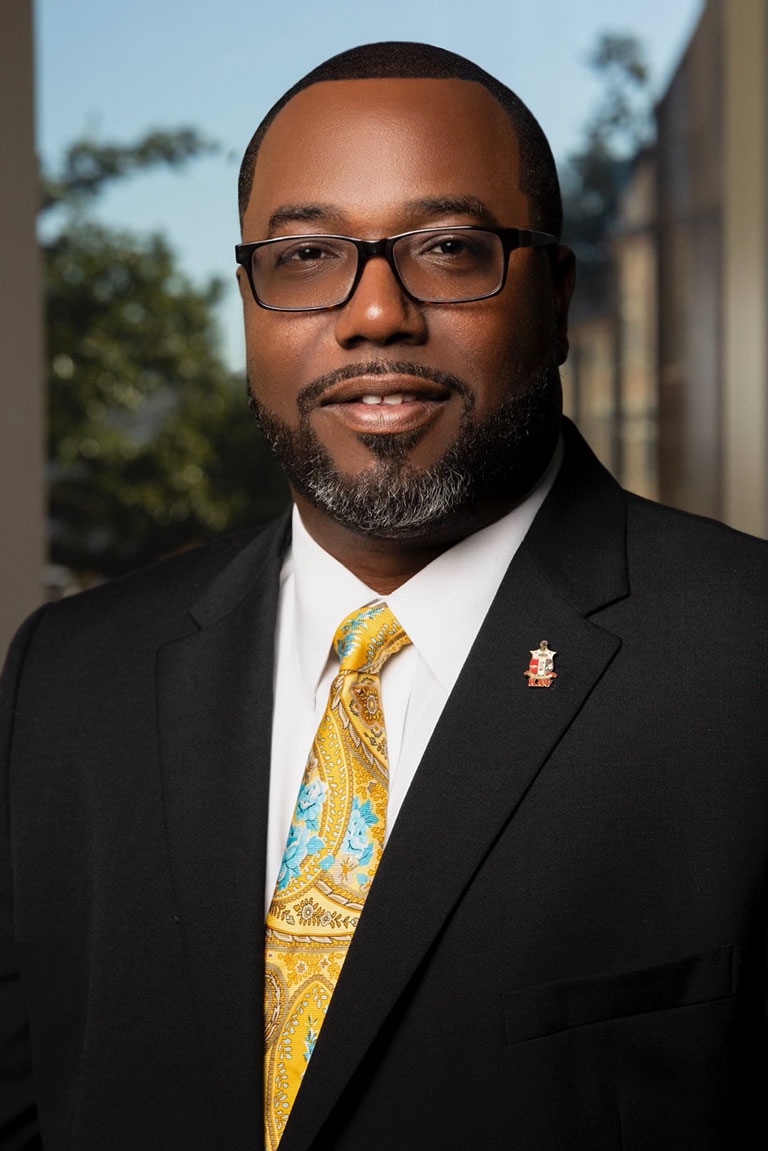 William Carroll is a native of Mobile, Alabama. After an eight-year absence, he returned to the Mobile City Council to represent District 2. He previously served the district from 2005-2013.

During his first tenure on the Council, William was responsible for establishing the Land Bank Program which helps to assist neighborhoods through expediting the title process on the abandoned and tax-delinquent property. This program still exists today.

William is a graduate of McGill-Toolen Catholic High School. He continued his studies at Florida Agricultural and Mechanical University (FAMU) where he earned a Bachelor of Science Degree in Architectural Construction Engineering.

William also was a member of the football team where he was a three-time All-American. In 1993 he returned home to compete in the then Delchamps Senior Bowl. William is a member of FAMU’s Football Hall of Fame.

He is committed to serving his community. William serves on numerous boards and committees throughout the city while also dedicating his time to coaching youth football and basketball.  William is a proud member of Kappa Alpha Psi Fraternity, Inc. He is married to Johanne Trend Carroll and together they have three children.