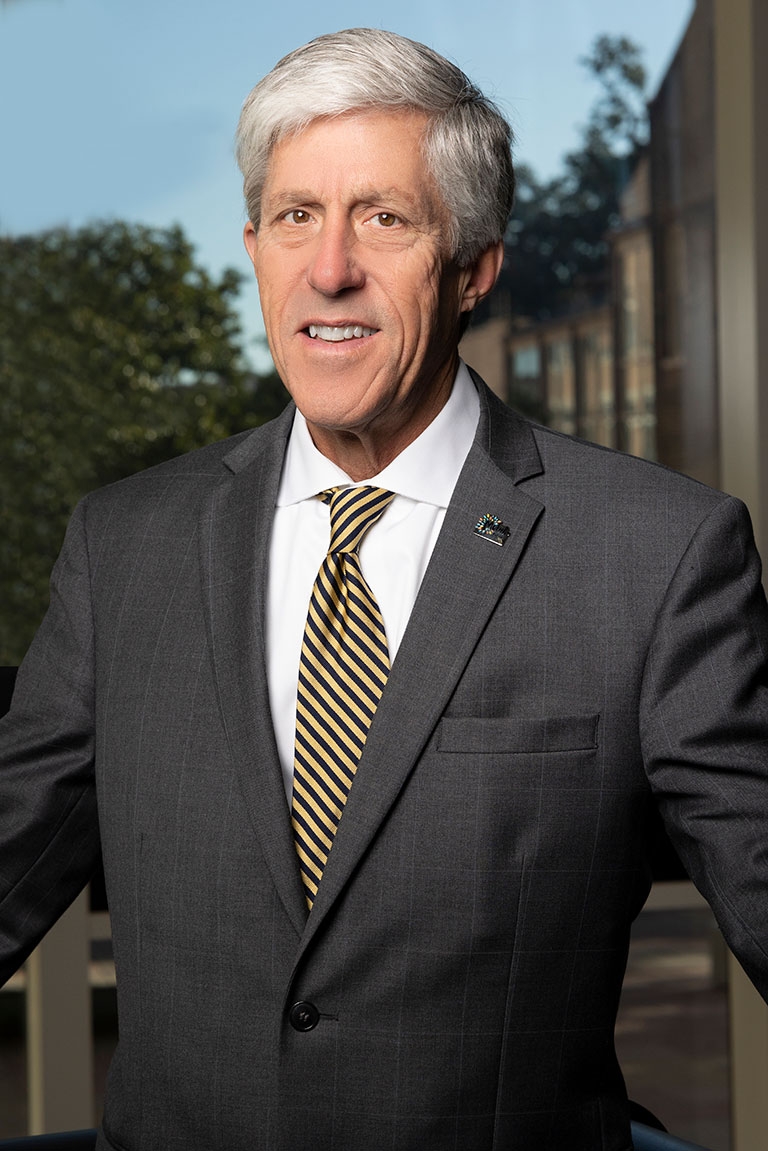 Joel Daves retired in 2013 after a 30-year career in banking, during which he held executive positions in each of Alabama's four largest cities. In 2013 he was elected without opposition to the District 5 place on the Mobile City Council and was re-elected by wide margins in 2017 and 2021. District 5 is in the very center of the city; it is the only city council district which is contiguous to all other city council districts and is one of the most ethnically and economically diverse of the council districts.

Daves was appointed by both Gov. Bob Riley and Gov. Robert J. Bentley to the Alabama State Council on the Arts and served as chairman of that organization from 2017-2019. He has twice been named to the board of trustees of the Alabama Department of Archives and History, receiving Alabama Senate confirmation, and currently serves as chairman of that organization. He is past chairman of the board of United Way of Southwest Alabama and served as co-chairman of the Mobile Area Education Foundation's 80/20 Initiative. As 2012 chairman of the Mobile Area Chamber of Commerce's total-resources fund drive, Daves helped exceed the drive's $1.5 million goal. He chaired record-breaking total resources fund drives for the Montgomery and Huntsville chambers of commerce. He also served as co-chairman of the Mobile Area Chamber of Commerce's Partners for Growth 2013-2017, which raised over $7 million from private sources for economic and workforce development activities. He chaired the United Way of Southwest Alabama's 2010 Community Campaign, which raised over $4.6 million for health and human services agencies. He served in the United States Navy and United States Navy Reserve, retiring as a Commander.

Daves is married to the former Stephanie Toomey of Mobile. They have two children and four grandchildren.