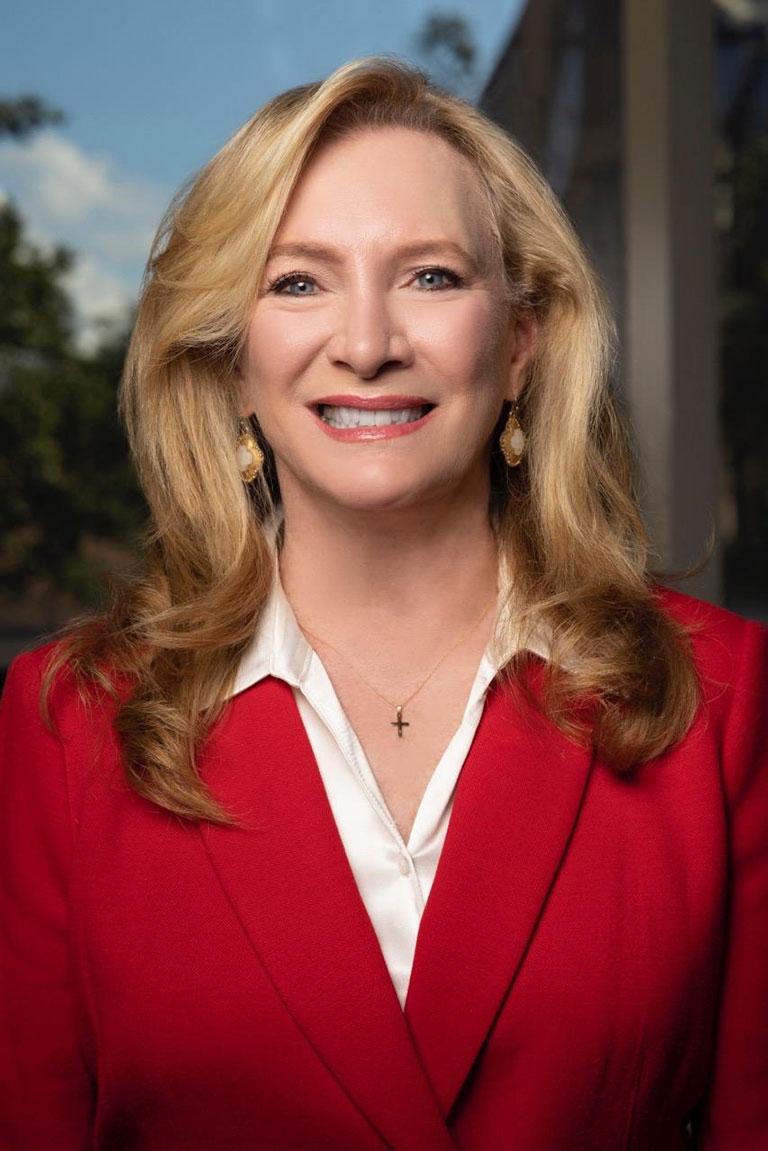 Mobile, Ala. — For the second consecutive year, Mobile City Council Vice-President Gina Gregory, along with Mobile...