LGBTQ+ Liaisons to the City of Mobile

LGBTQ+ Liaisons to the City of Mobile

For the first time in Mobile’s history, Mayor Sandy Stimpson has appointed dedicated LGBTQ+ Liaisons to represent the City’s LGBTQ+ community in all matters related to city government. In this newly created role, the City’s LGBTQ+ liaisons will work directly with the administration to help make sure leaders throughout the City of Mobile have an LGBTQ+ perspective on public policies and services.

These liaisons will also serve as an important voice for the LGBTQ+ community — working with advocacy groups, businesses, and individuals to relay concerns from LGBTQ+ Mobilians directly to the mayor’s office. The addition of these positions helps ensure that voices from across the community have an easy and comfortable way to interface with their City government about the issues affecting them.

In their role, LGBTQ+ Liaisons to the Mayor’s office are tasked with: 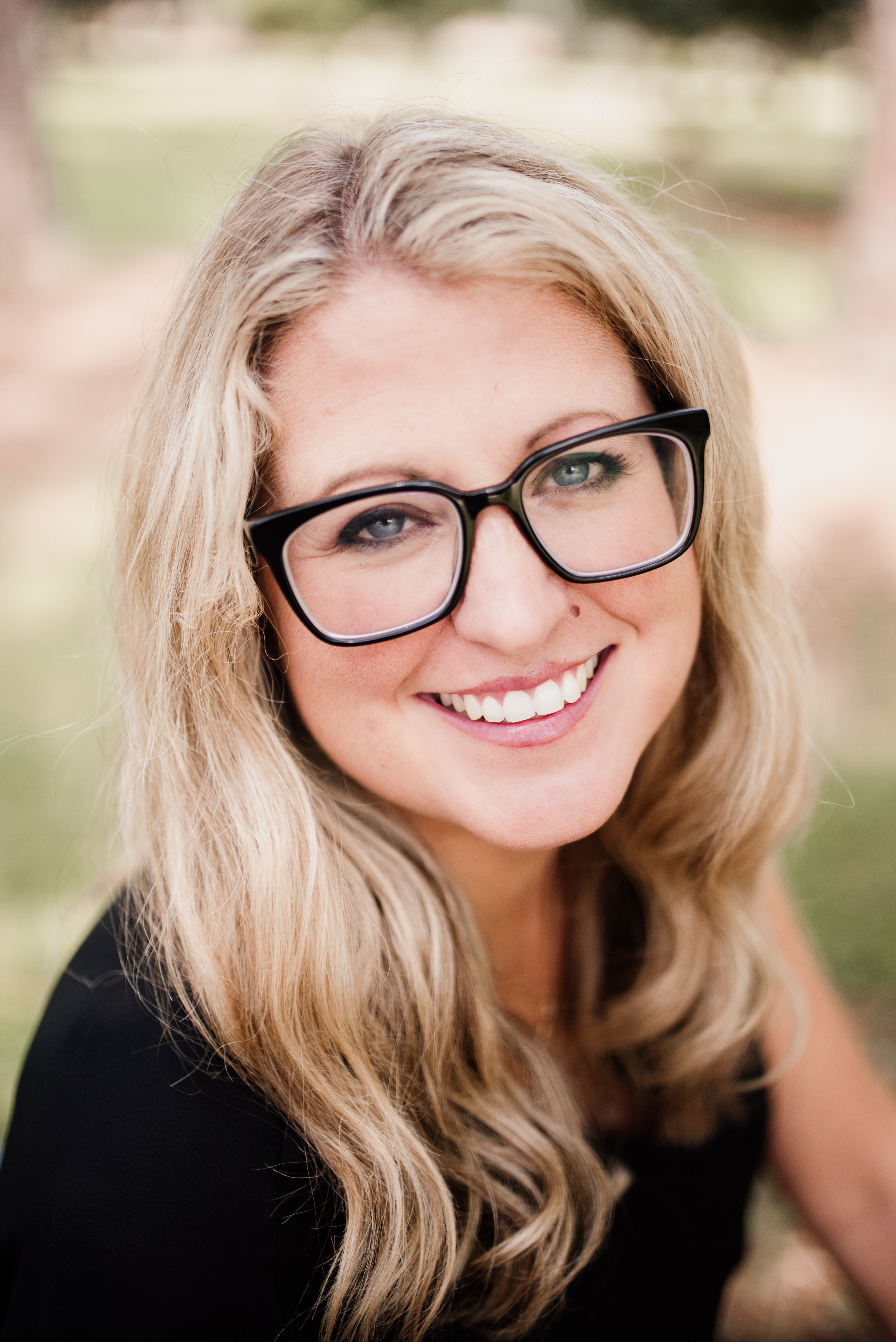 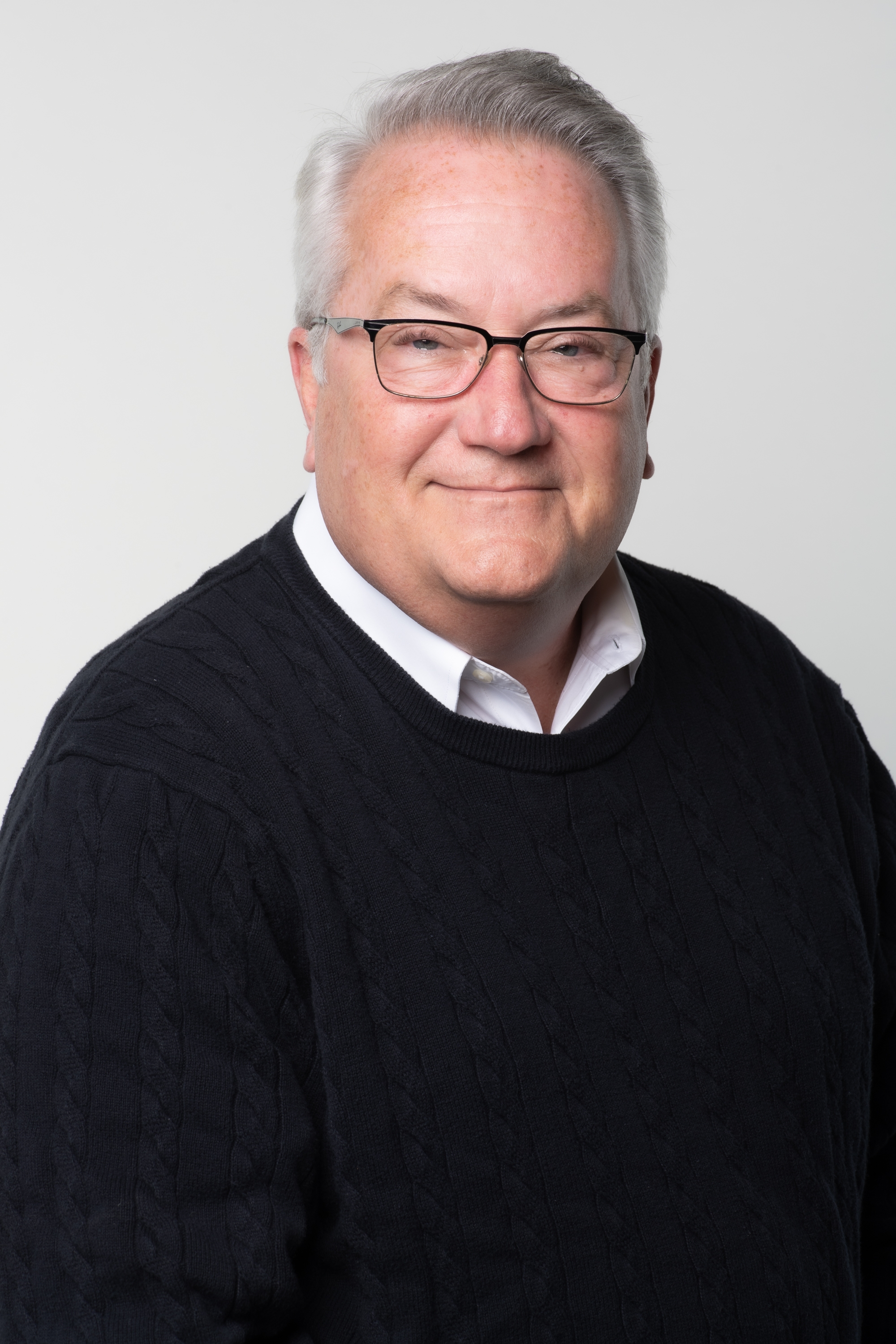