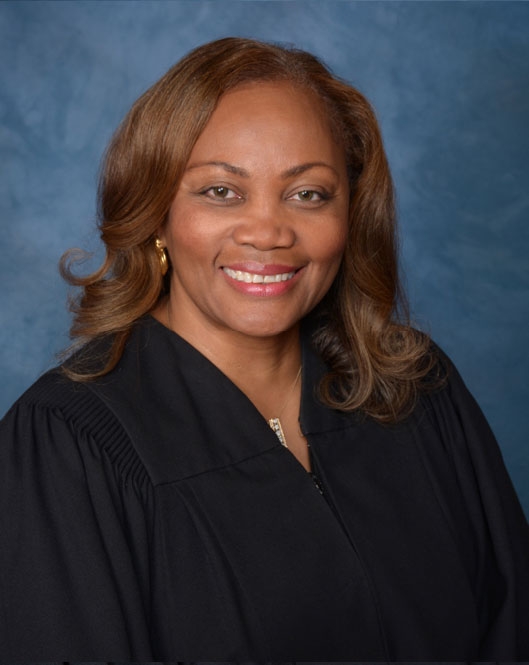 Upon graduation from law school, Judge Hall worked as a Staff Attorney for Legal Services Corporation of Alabama in Opelika, Alabama. In 1991, she moved home to Mobile to work as an Assistant Attorney General for the State of Alabama. In 1995 Judge Hall was invited to join the City of Mobile Legal Department as an Assistant City Attorney, where she served as a City Prosecutor for eleven (11) years. She was admitted to practice in all trial and appellate courts of Alabama and before the U.S. District Court for the Southern and Middle Districts; as well as before the U.S. Fifth Circuit Court of Appeals.

Judge Hall is a Life Member of Alpha Kappa Alpha Sorority, Inc., where she served as   Vice-President and Parliamentarian. She served as Girl Scout Leader for Girl Scouts of the Deep South. Judge Hall is a Sustaining Member of the Junior League of Mobile, Inc., where she served as Chairman of Youth Leadership Mobile, Nominating Representative and Provisional Leader. She was selected and honored as the Junior League of Mobile 2015 Sustainer of the Year. Judge Hall served on the Board of Directors of the Gulf Coast Chapter of the American Red Cross, American Cancer Society, YWCA and Friends of the Museum of Mobile. She is a member of the Greater Chapter of the Mobile Links Incorporated, former Vice-President of the Mary B. Austin P.T.A. and served as an advisor to the Bridgemakers at Booker T. Washington Middle School. Judge Hall  devotes countless hours to Mobile County Schools mentoring young people and speaking at career fairs.